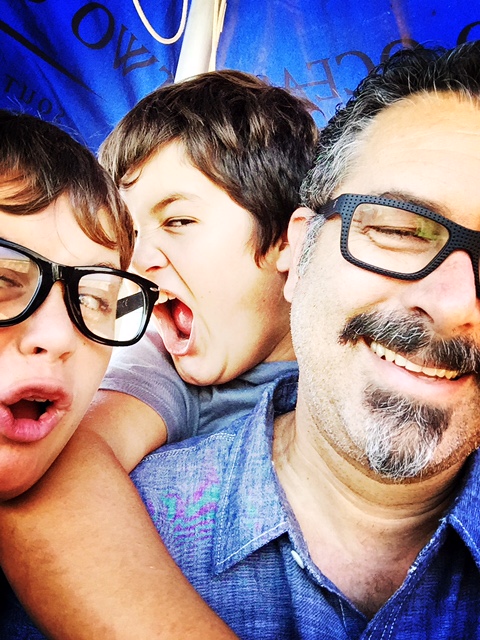 As a Dad does, I enquire from my sons’ what it is that they would like to be when they are big one day. My six year old wanted to be a teacher, which is all good and well except for the salaries that teachers earn; but back then in 2010, my 10 year old wanted to be a superhero. Hmm, now what do I say to that? Normally – “Is there anything else you would like to do my boy?” But it doesn’t work like that now does it? Funnily enough, the other day I was reading a blog I follow. The blogger asked a similar question, “What do you say to your child when they want to be an astronaut?” Chances are that they will not get that opportunity, especially if one lives in South Africa, where no space programme exists.  But dreams do come true and the potential does exist that your child may become an astronaut one day.  The blogger was saying that one should not dash the hopes of your child, especially at an early age.

The thing is, my child is never going to become a superhero. When I said those words out loud to myself, I almost chocked on them, because I realised in that instant, that I was in actual fact a superhero. You see, superhero status is all in the eye of the beholder. Dare I say that most Dad’s are superhero’s in the eyes of their children, even if it’s for a few short years. Have you ever heard the banter between children “My Dad can do anything; I saw him pick up a house! He is the strongest man in the world, he can beat up your Dad he can even  beat up The Rock and any baddy that tries to hurt us”. Dad has his chest out and struts his stuff when he hears stuff like that (even when he knows it’s not all true lol). And I have to be honest, at times, I feel like a superhero. So I tell my son Ethan; “My boy, you are going to be a superhero one day, just you wait and see you are going to be a superhero”.